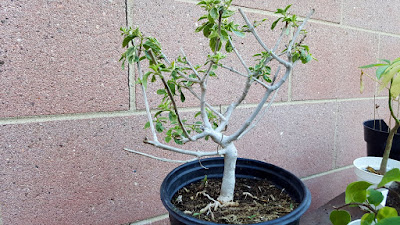 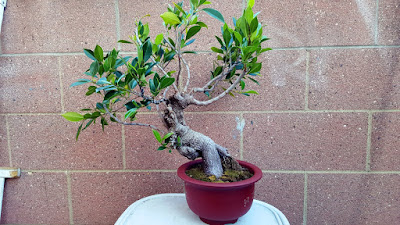 Can you see the difference? 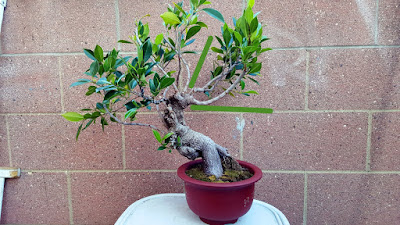 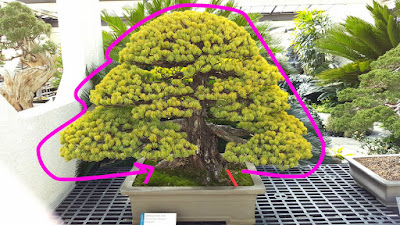 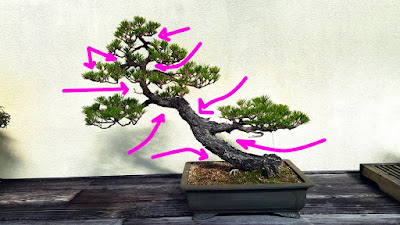 Posted by bonsai-misadventures at 3:13 PM