Growing ficus religiosa and benghalensis from seed in cooler climates

I have had much success with growing ficus macrophylla from seed. The weather here in Los Angeles is warm enough to germinate the seeds. The seeds grow even better during one of our many heat waves during the summer (here is the link http://bonsai-misadventures.blogspot.com/2016/03/grow-fig-tree-from-seed-moreton-bay.html).

Los Angeles is many things both good and bad, but it is not hot enough to germinate Ficus religiosa the bodhi tree and Ficus benghalensis the Indian banyan. I have had success  growing each on two different attempts. The first, I put some dirt in a thin plastic ferrero rocher box. It was very shallow and I left it on the window sill when I lived in Pomona. Pomona is 50 miles from the ocean and is much hotter than where I grew up and now currently live, Inglewood. During a very hot heatwave near 100f I noticed that all the f benghalensis seeds had sprouted. It looked like a carpet of microgreens. I was happy and if I had known then that I was not going to germinate that ficus again I would have taken better care of them. I lost them all.


Last year I tried my hand a Ficus religiosa. I used a heat lamp to grow those. It did work. It was not a carpet like the indian banyan, but I took what I can get. My mistake was removing them from the heat too quickly. I lost them all.


So here we are. It's 2018 and I have goals and aspirations. I want to raise a forest of banyans and bodhis.


I am going to grow these seeds in a plastic shoe box. There will be zero drainage. 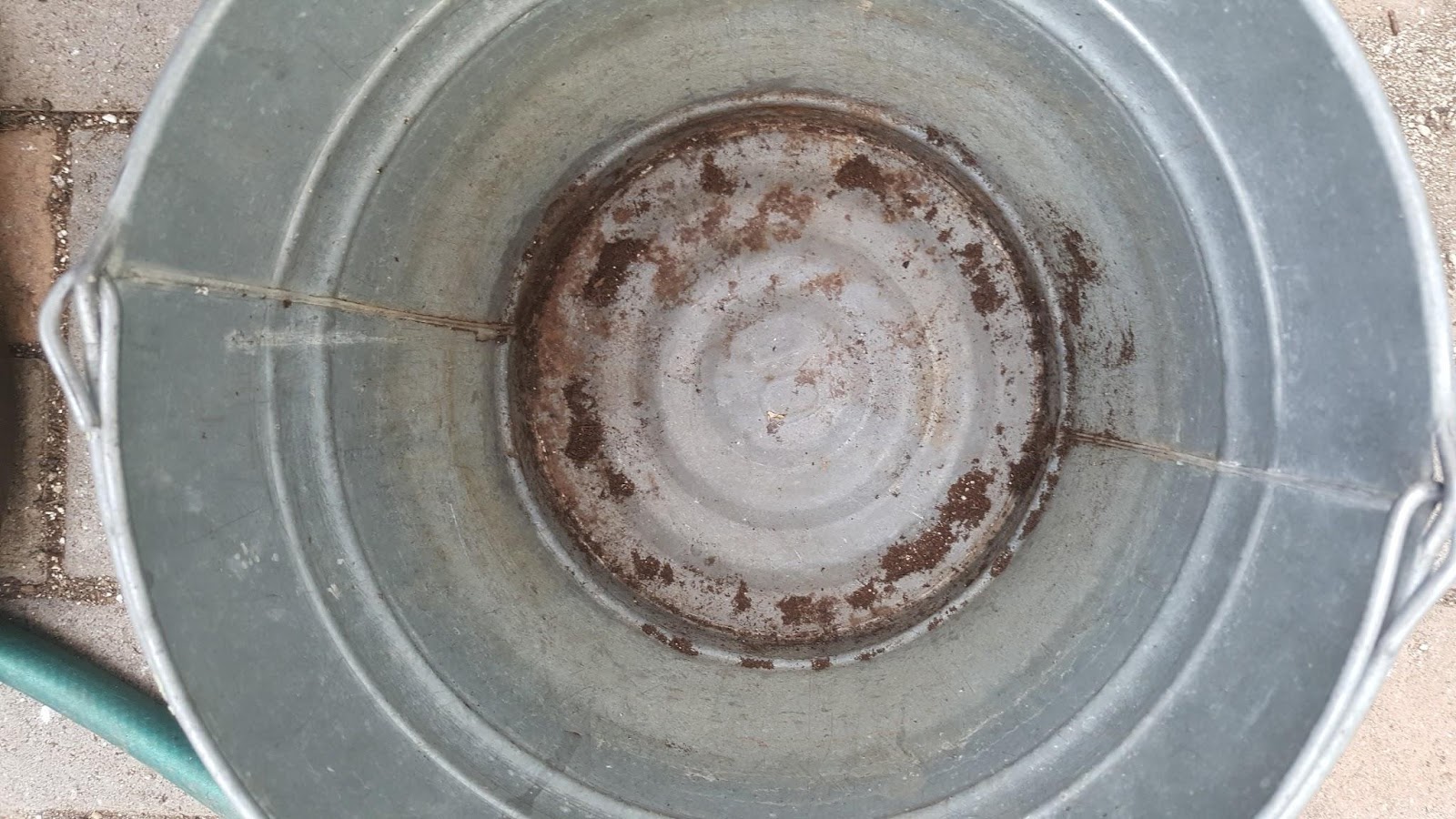 I started with good ole peat. 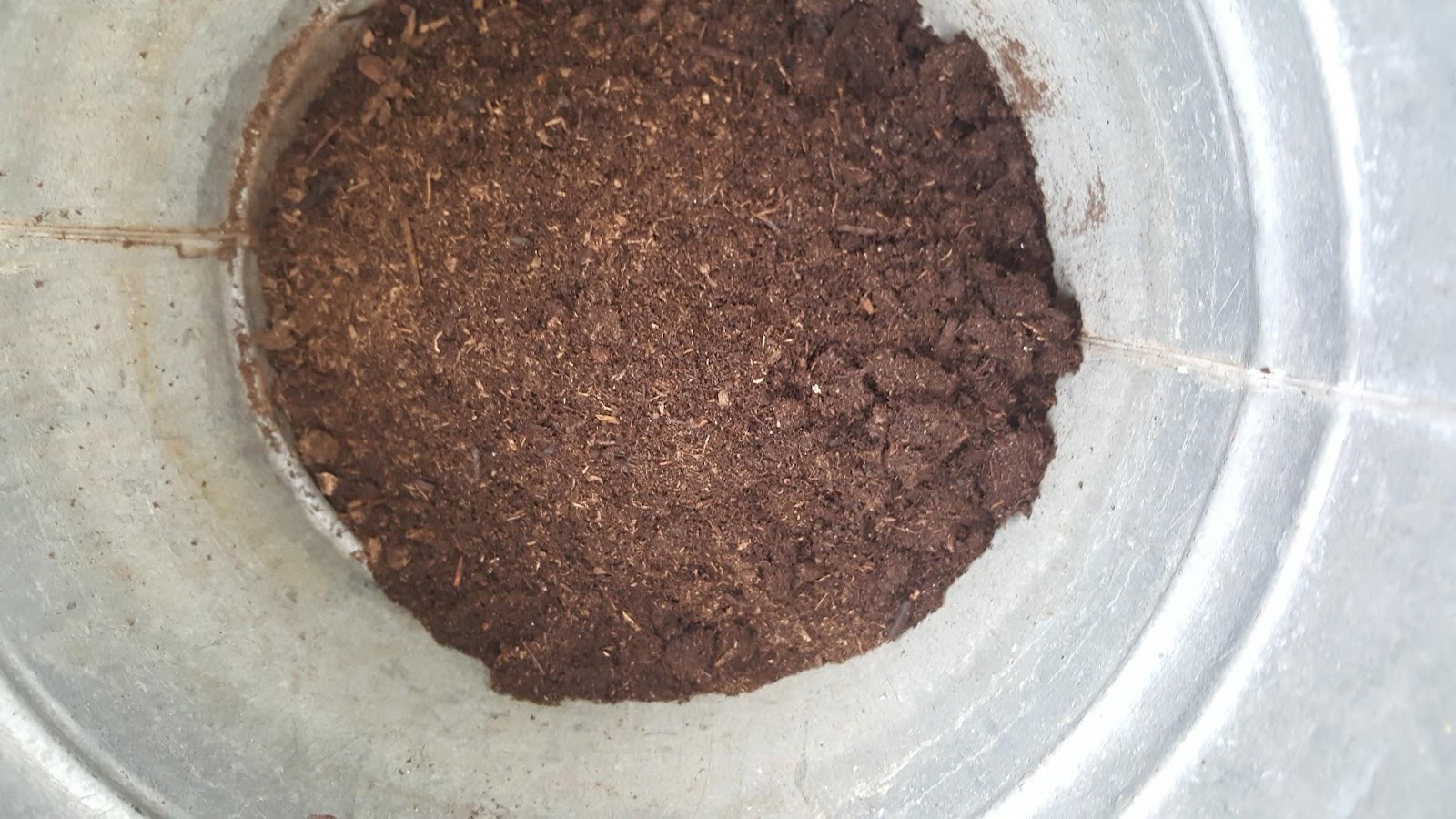 I added vermiculite for texture. 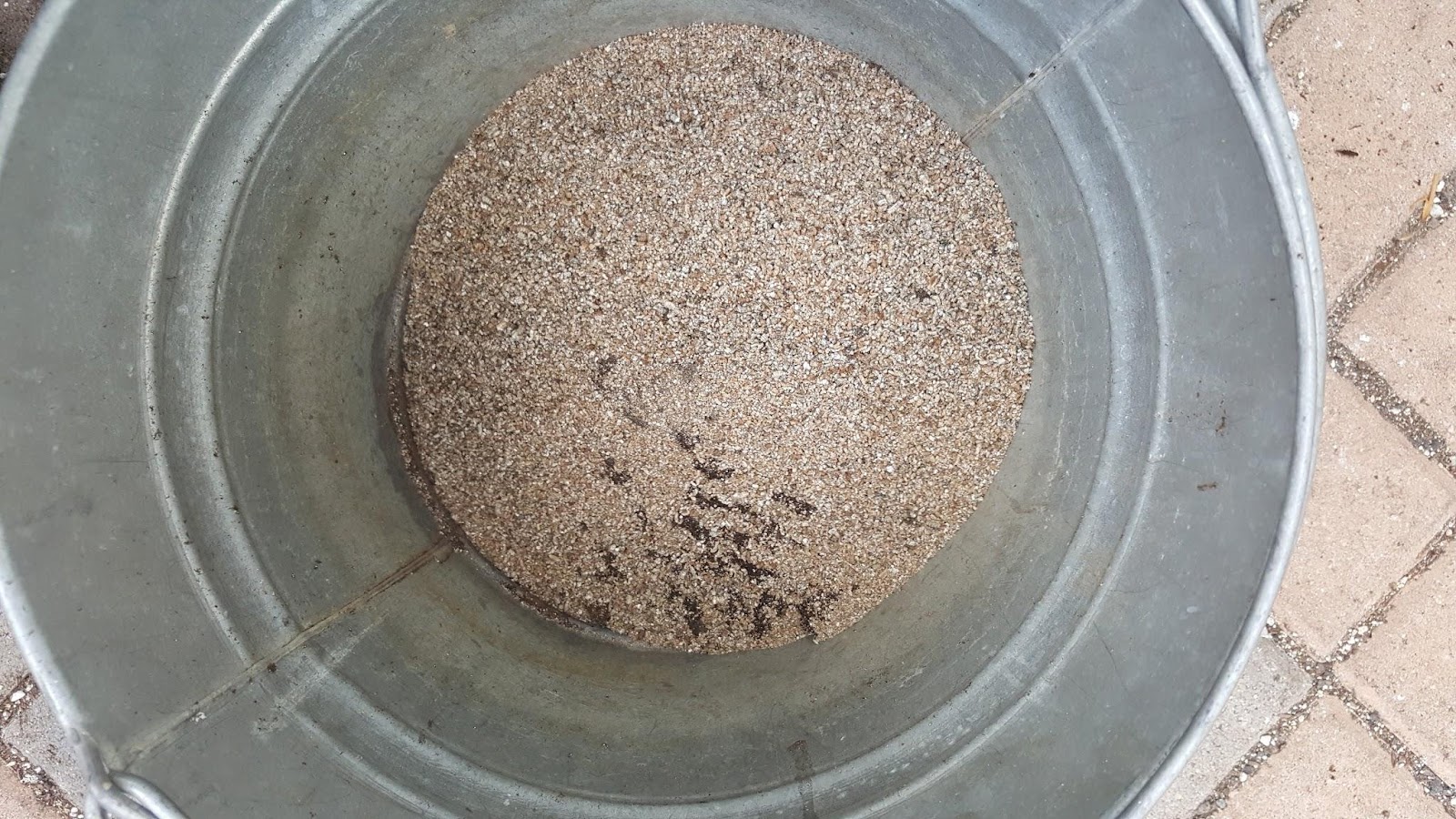 Then I added fine volcanic cinder for more texture. 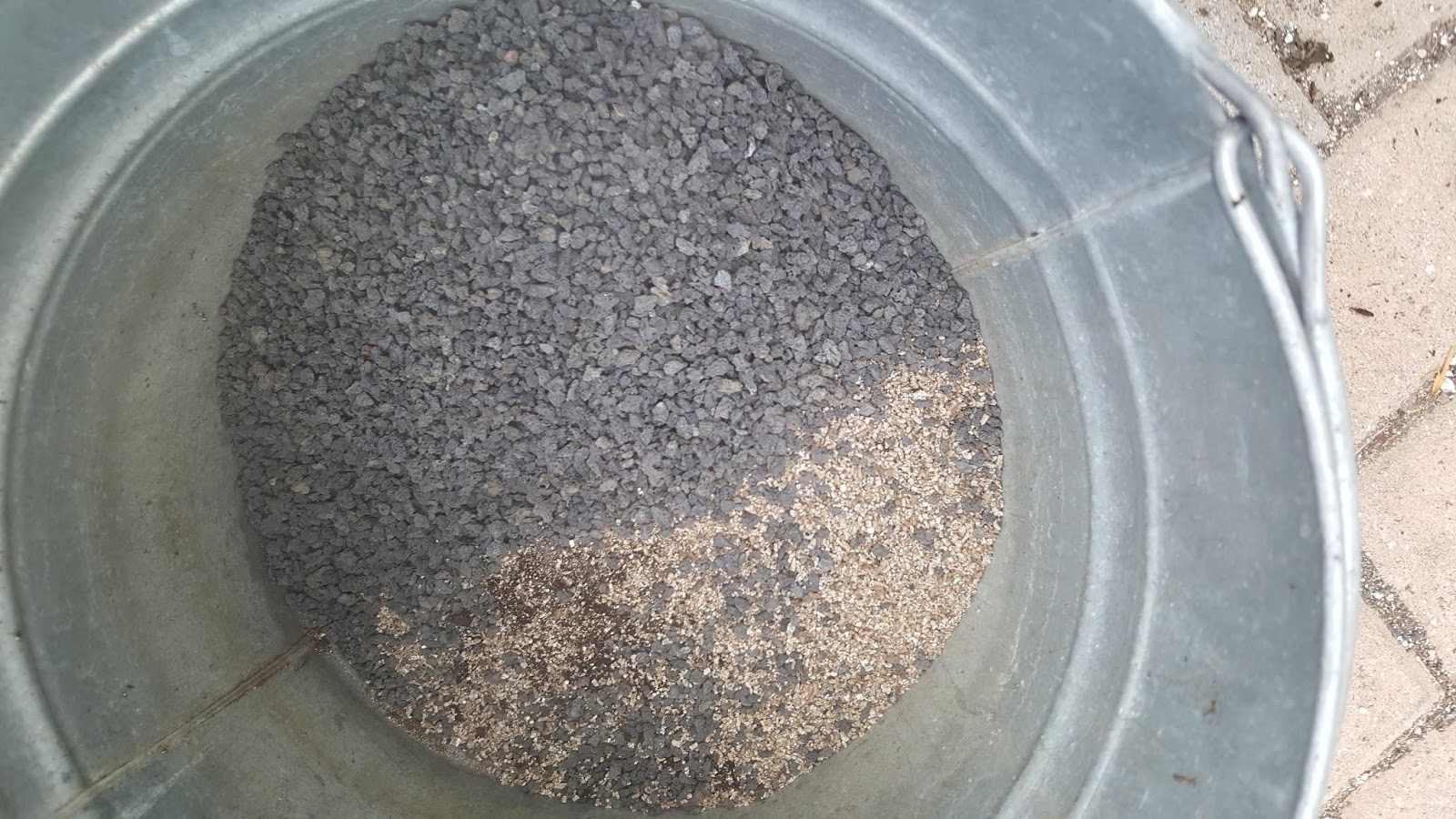 I mixed it all very well. Then I got my shoe box. I chose this to keep humidity high, but I will have to monitor moisture levels. Because there is no drainage I will have to mist. 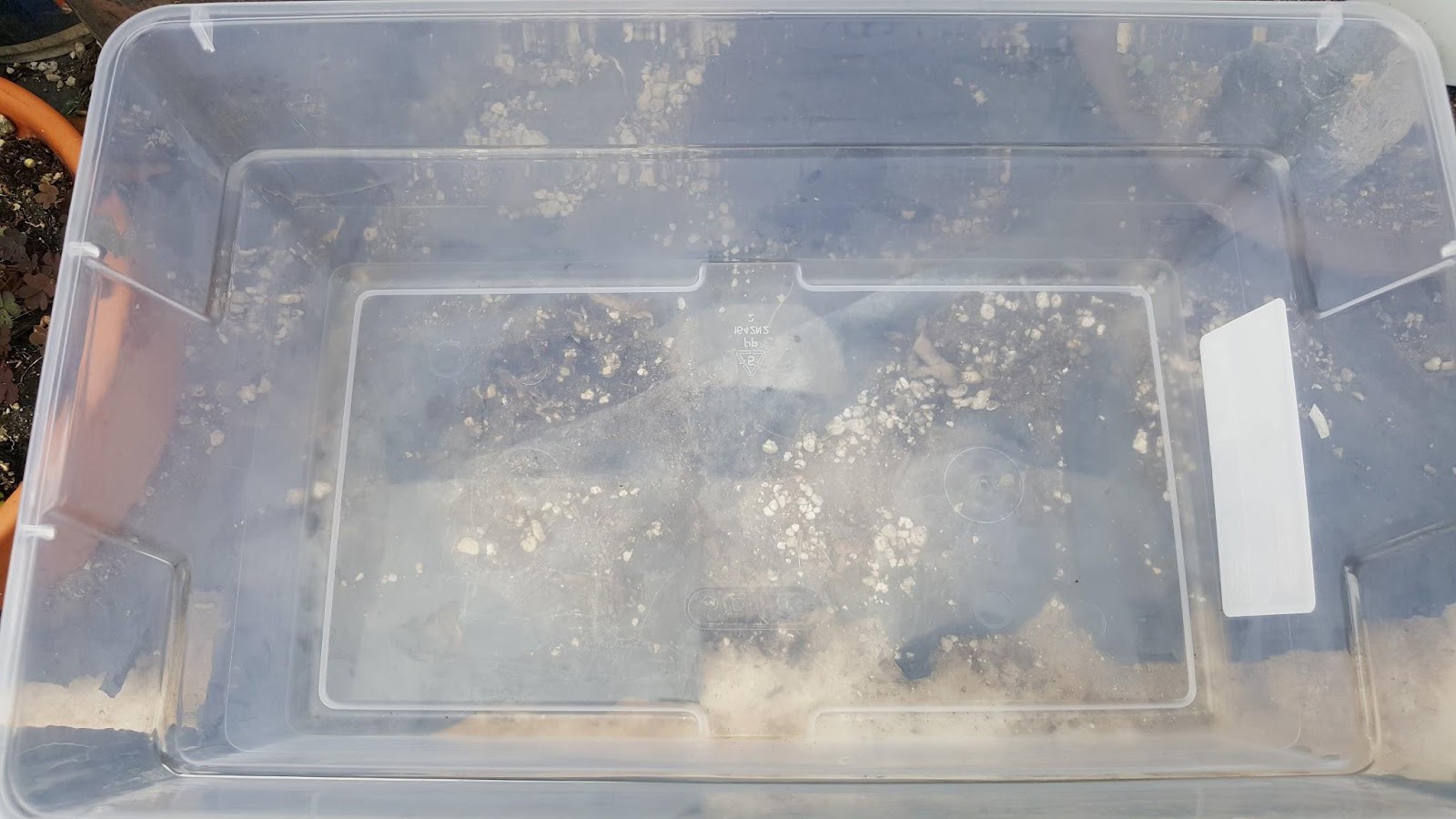 Here is the box with the soil in it. 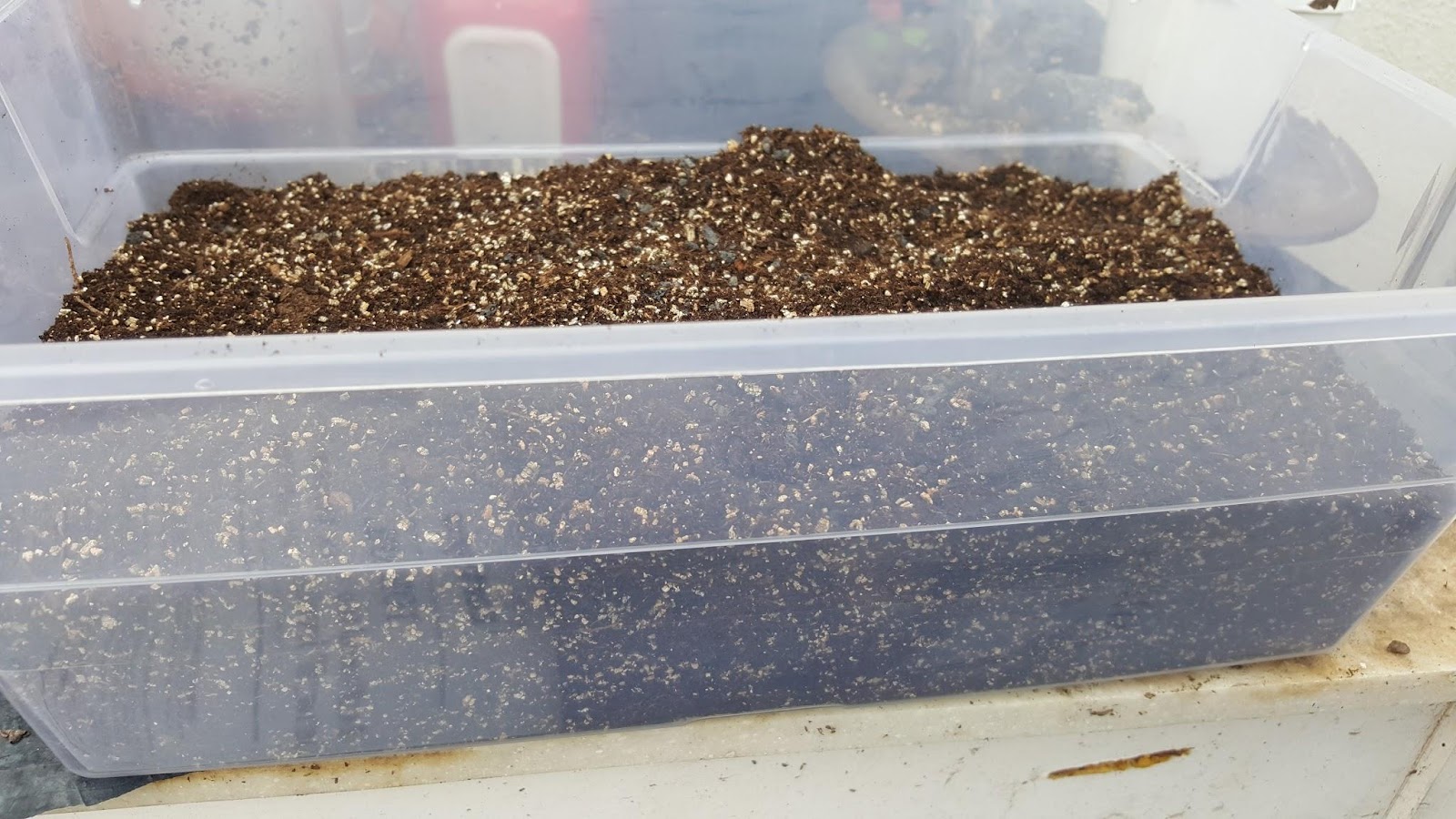 These are the seeds. 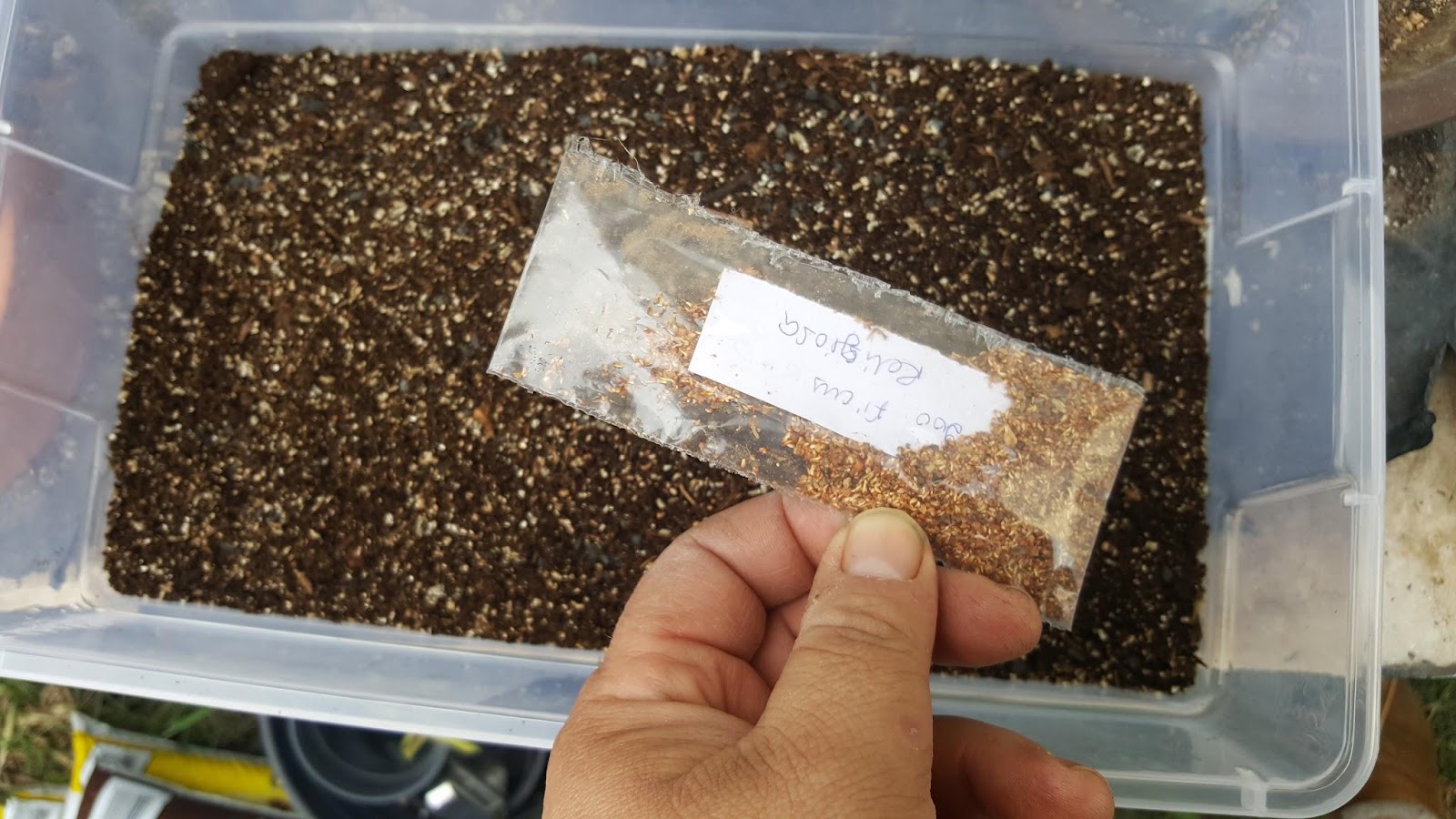 Here are the seeds on top of the soil. 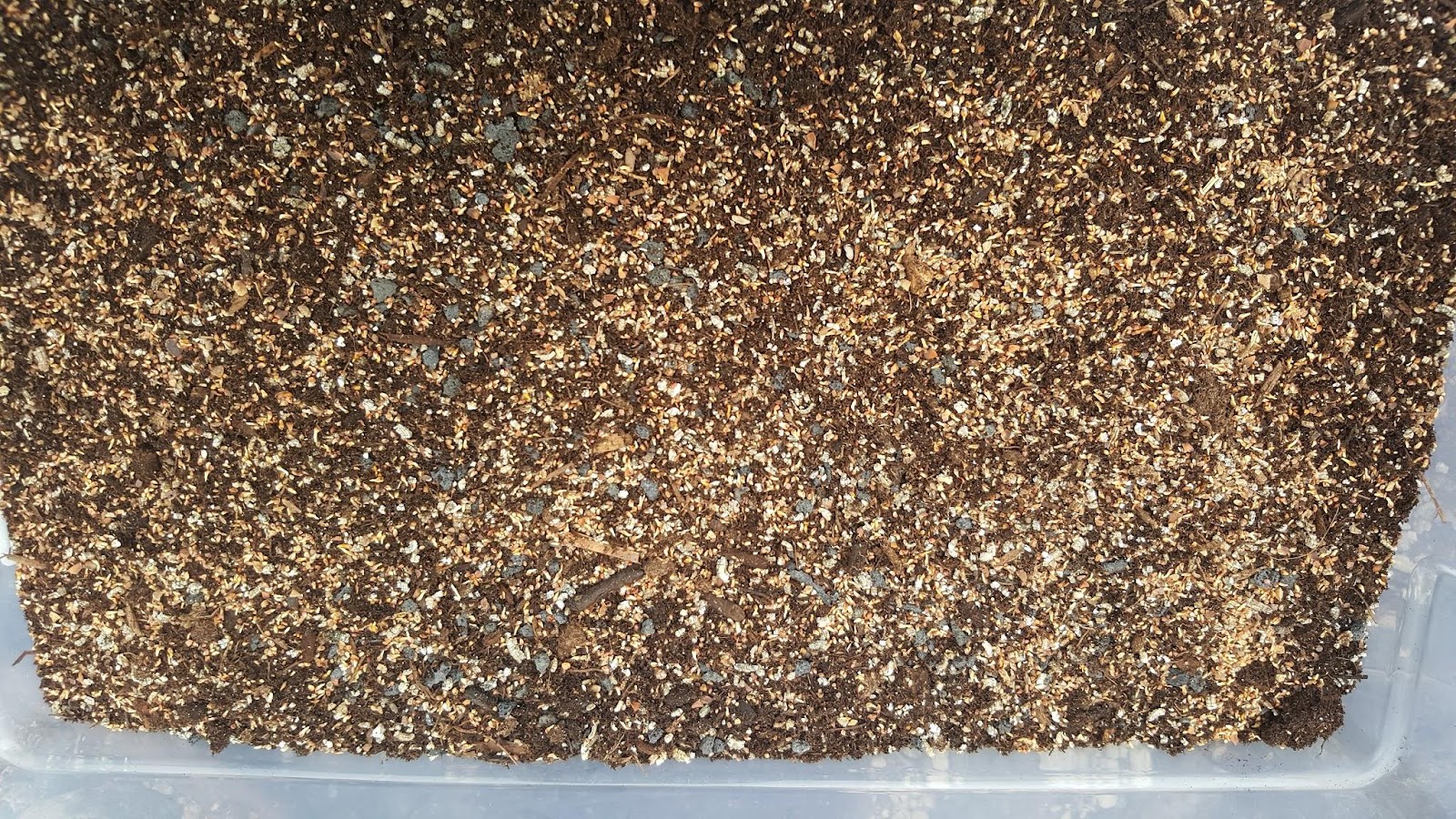 And here is the first misting. 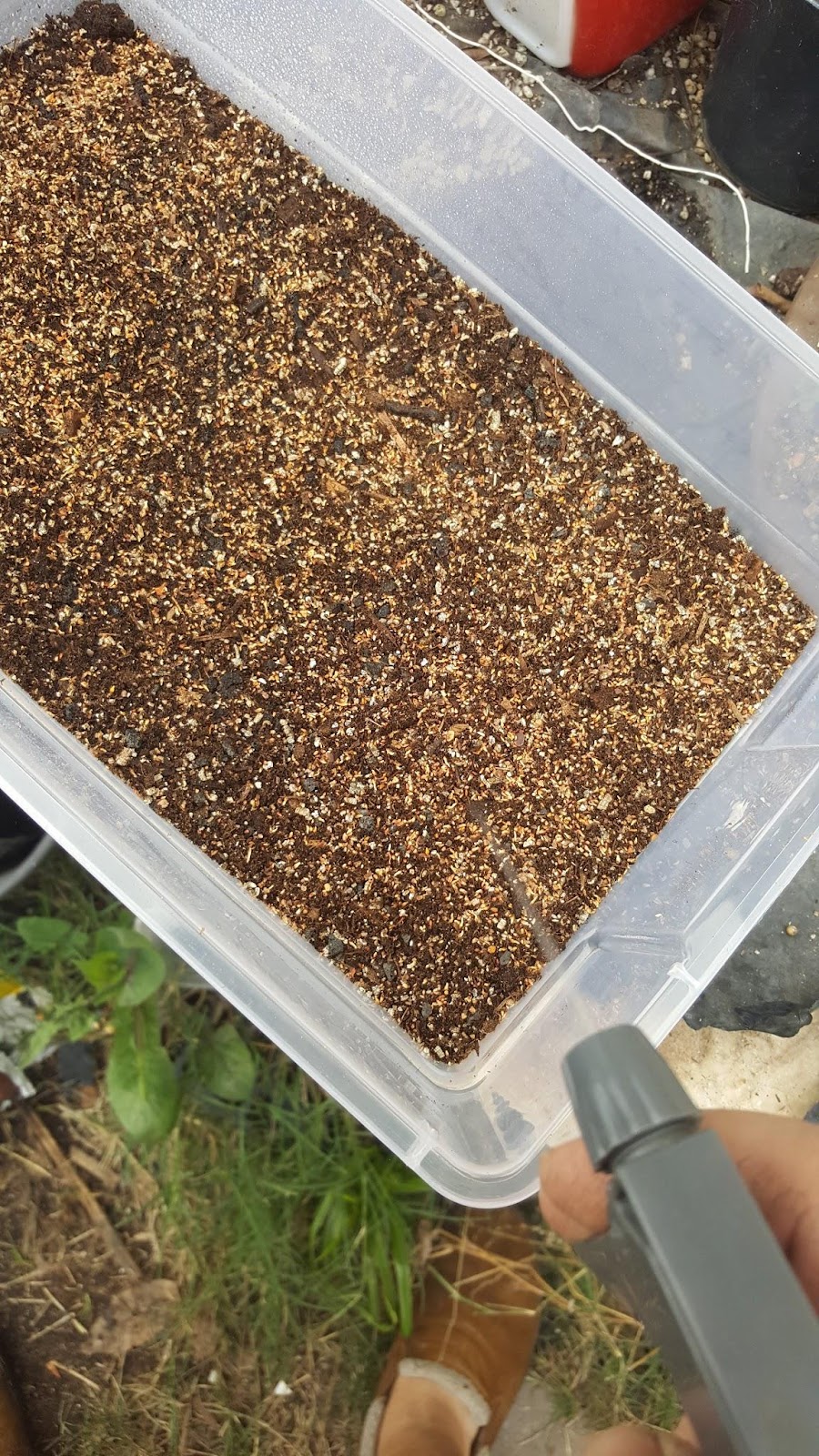 Los Angeles is to cold for germinating tropical ficus seeds. so I got this: 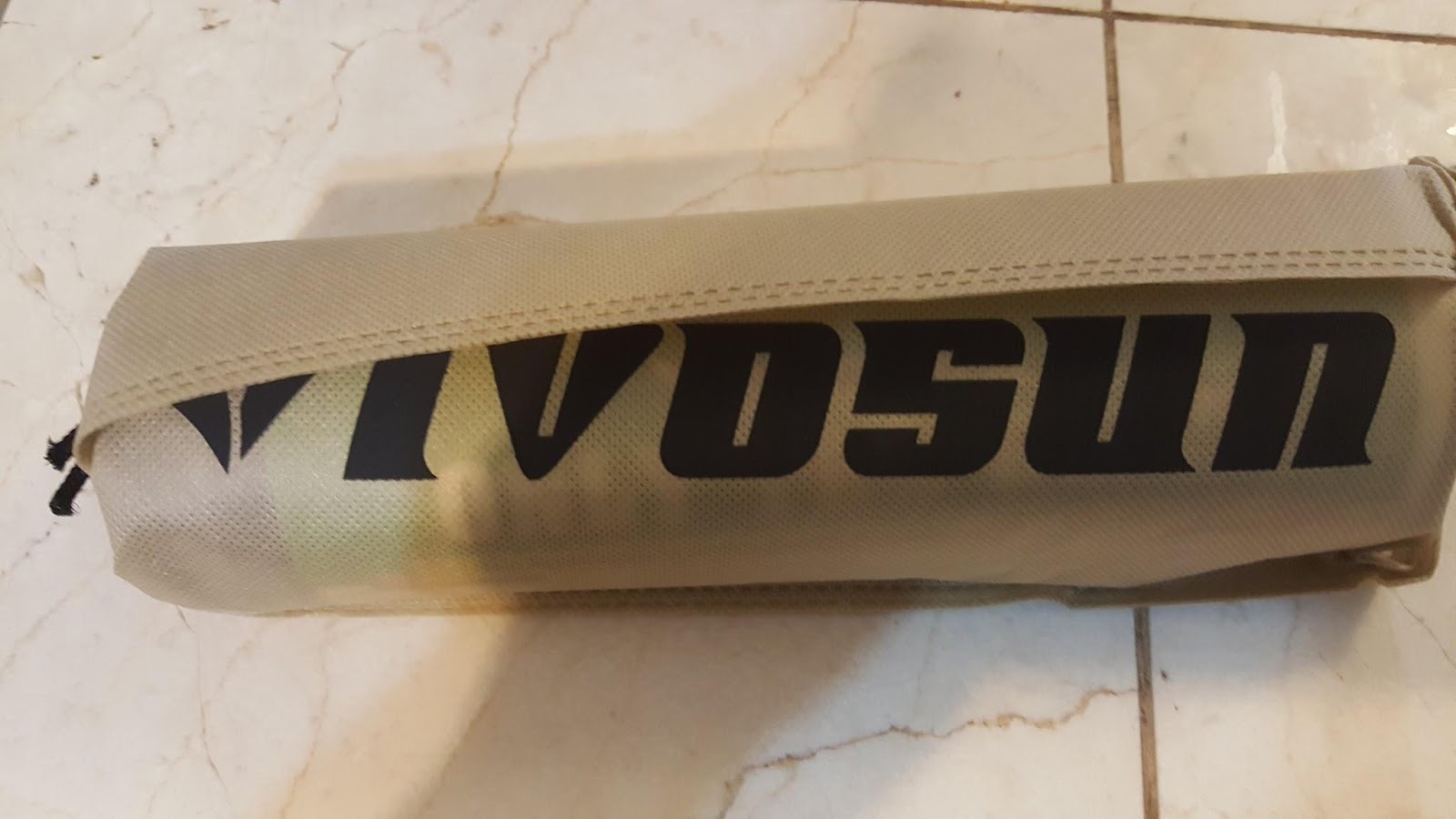 I bought this heat pad to boost the temp. It was setup in a corner of the kitchen. A Styrofoam sheet was placed underneath to conserve heat. 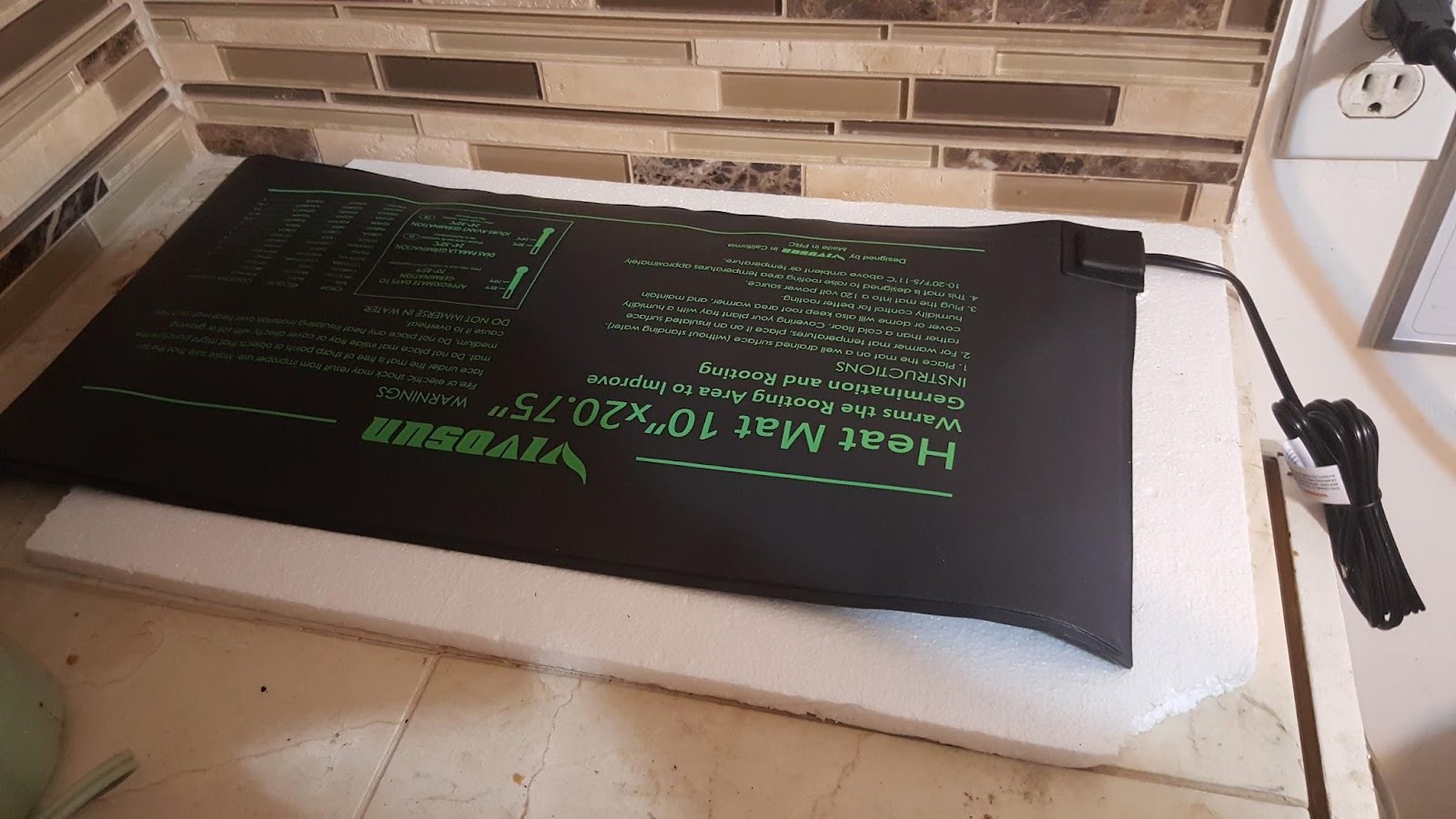 I pushed it and forced three shoe boxes on the heating pad. 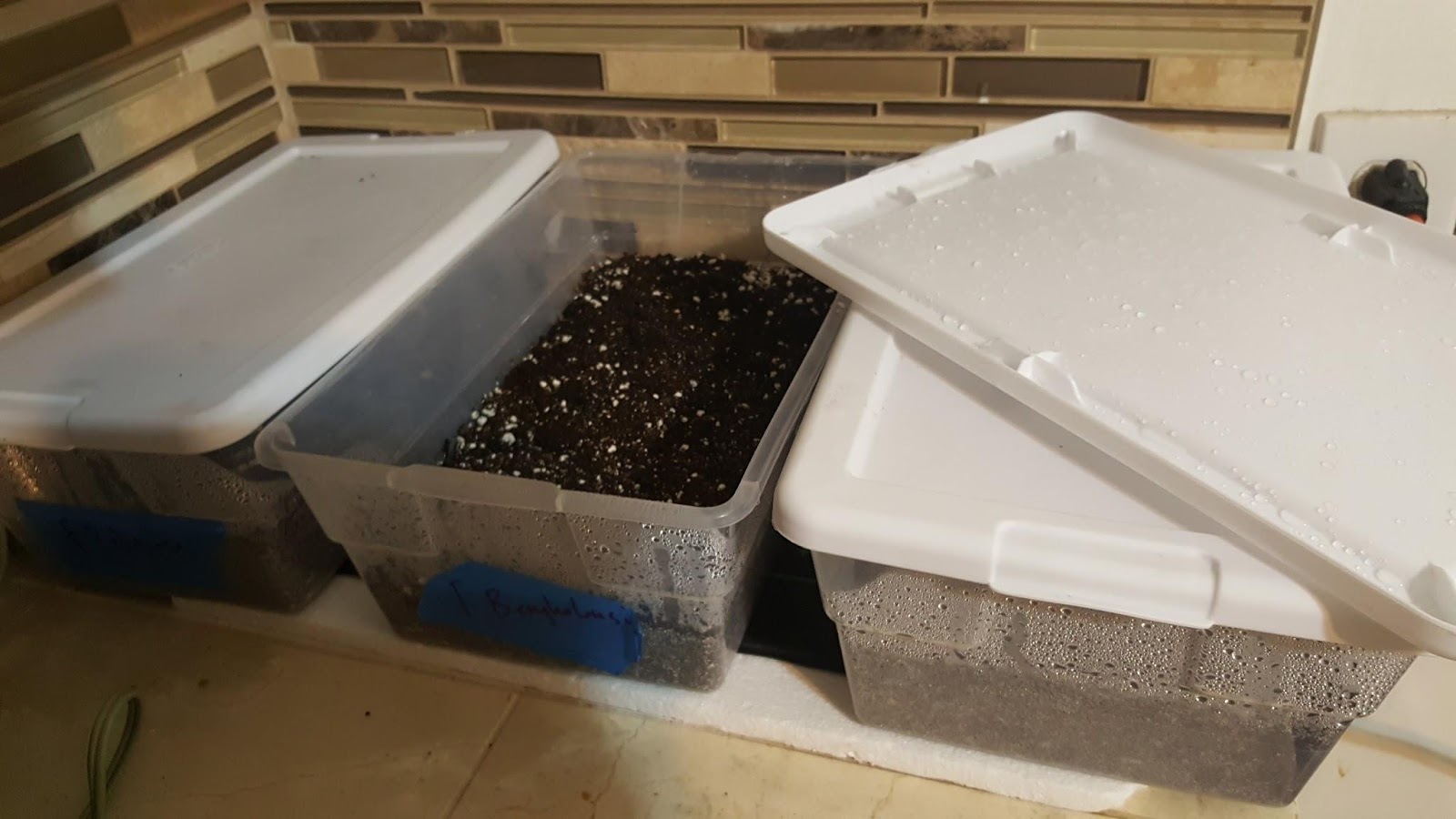 Three days after the setup was completed I was pondering on whether the seeds needed UV to germinate. I went to check the boxes and discovered a lone plant growing. I thought that it might be a weed, though the leaves did look like a ficus (looked like most dicotyleodn sprouts). 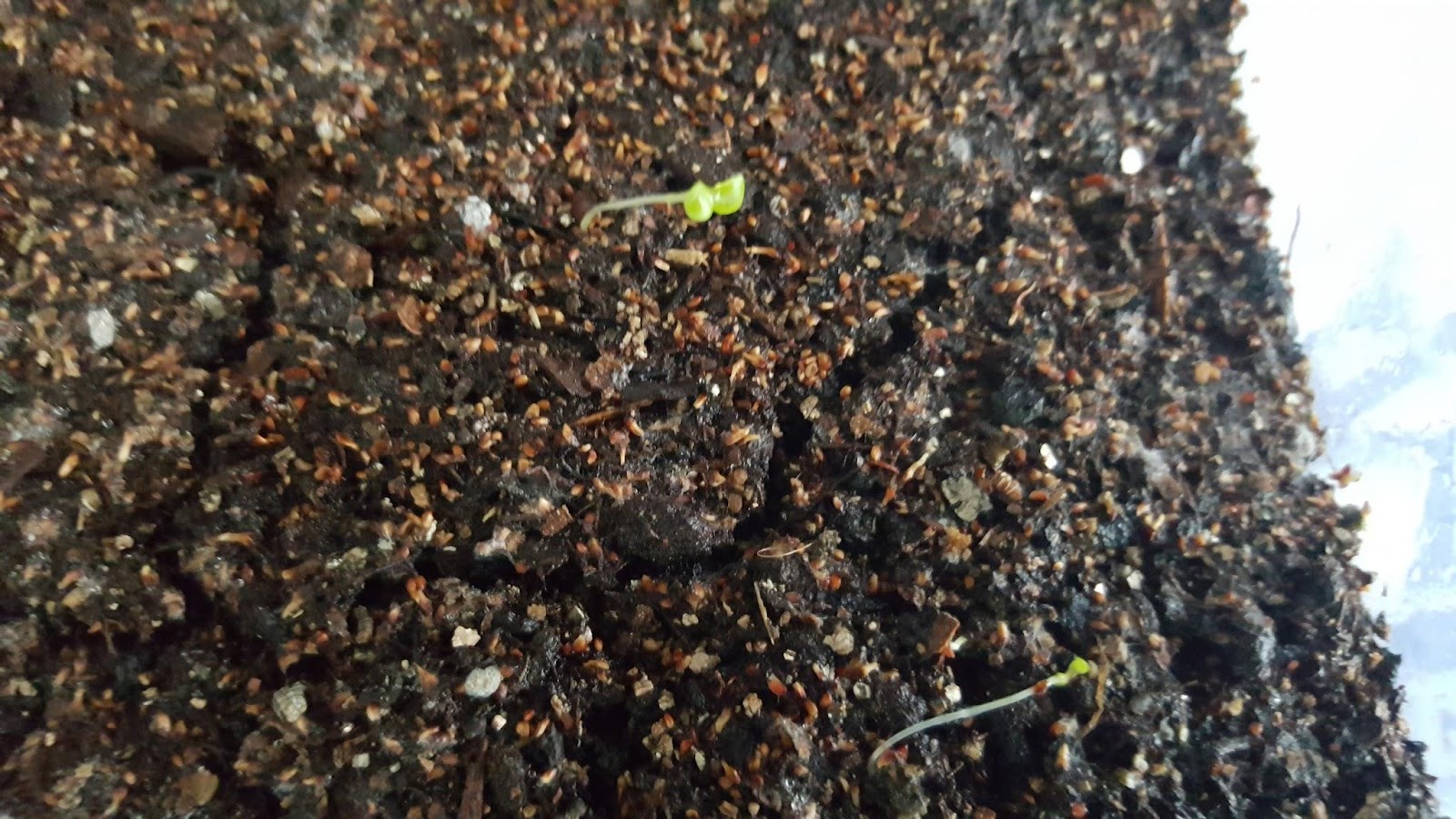 Then I noticed it wasn't alone, and that there was a very small one that was just the size of ficus seeds. I was satisfied. 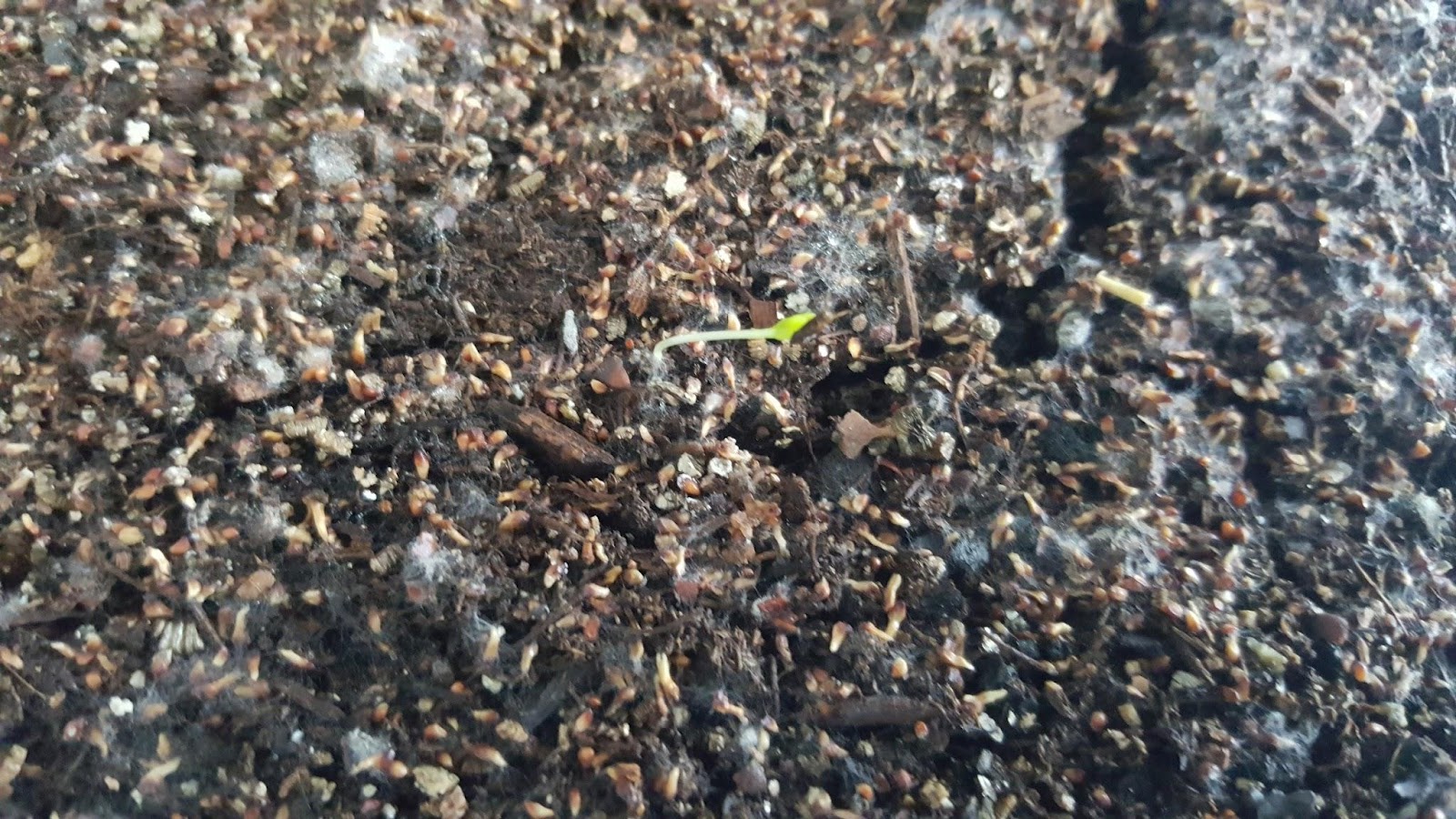 I have been obsessing about Indian Banyan since I started my bonasi journey. I am satisfied with my experiment up to this point. Cheers.
Posted by bonsai-misadventures at 12:00 AM