Bonsai 101: mallsai, you have to learn to walk before you can run

For those who do not know what mallsai is here is my definition: This is a potted plant, most often woody that has an asian aesthetic that is sold at big box stores or on the side of highways and is labeled as bonsai. 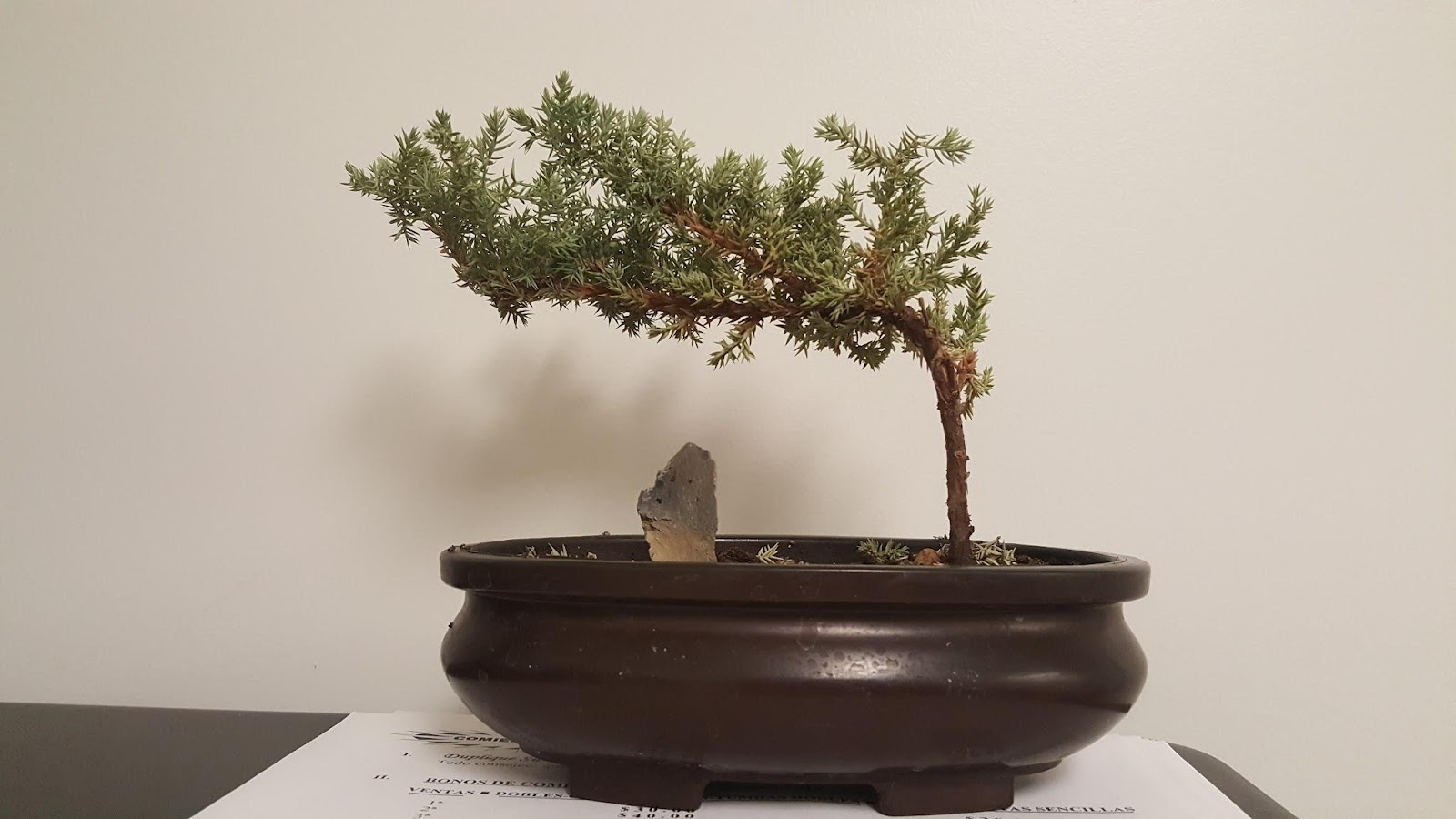 Wow, now that I got that off my chest I feel much better. Thanks for coming folks.

I can’t fool you guys. You came here for some controversy. Well, most of you.

I do not understand why practitioners of the art of bonsai turn their noses at theses trees? Even the word MALLSAI is  used as an unflattering name. So my defense of these bonsai (yes, I dare call them bonsai) is two pronged.

First, the bare roots if you will. The foundations of what a bonsai is. The two things that all bonsai have in common. That is that you get a tree and you put it in a pot. BAM! There You have it.  You might use a piece of slate, plastic pot, a carved rock, it’s all good. Then you stick a plant  in it.

We can all agree that monocot plants are excluded from bonsai. Also, that a potted plant needs to have the appearance of a trunk. Can we all agree that these things are a common denominator in all bonsai across the world? Yes, I am making some big statements here. As I am a nobody in the world of bonsai I have nothing to lose by speaking truth to power and getting all you woke on bonsai or whatever it is people say nowadays. 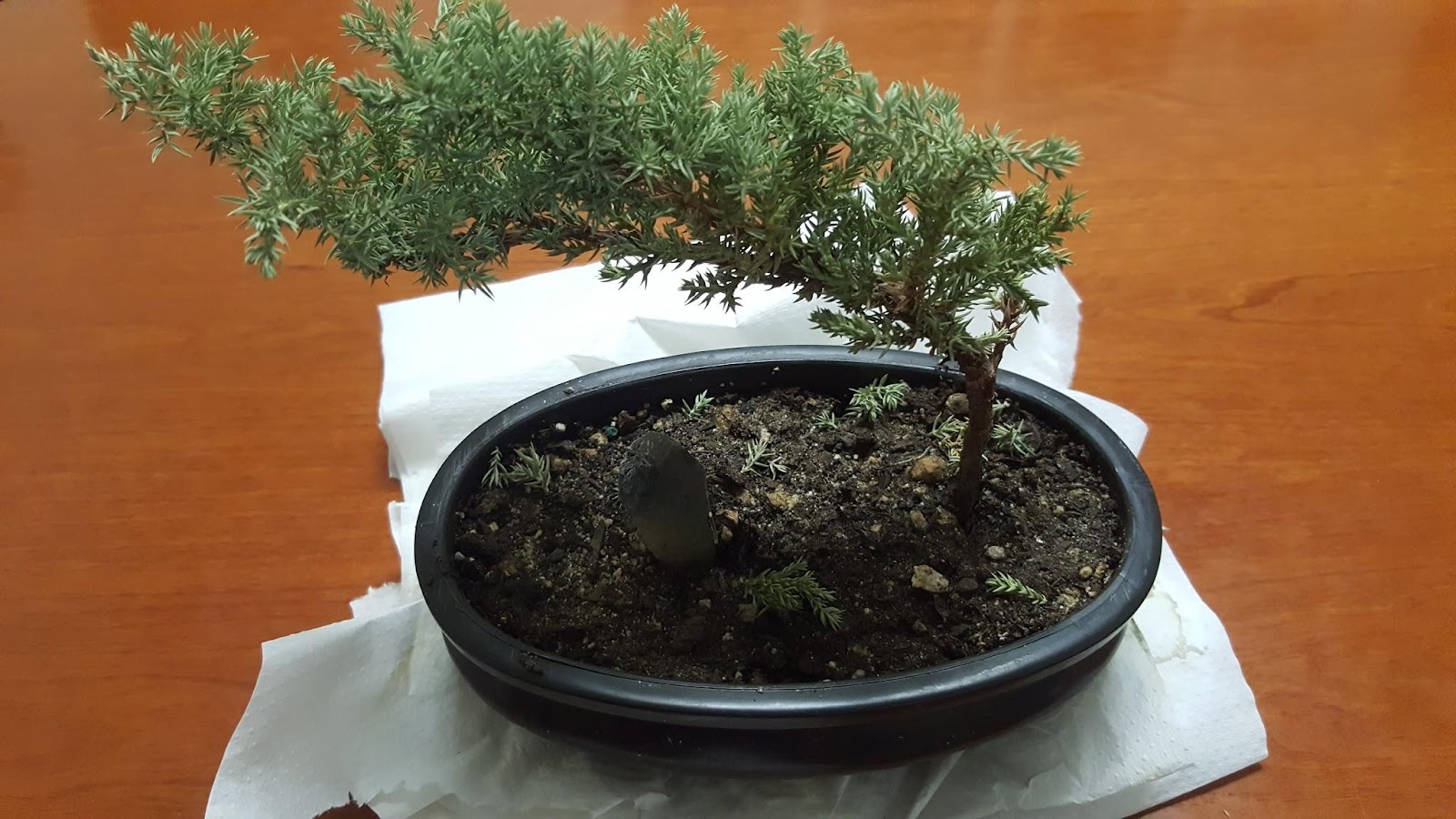 Not to make this anymore boring bonsai aesthetics have changed continuously since the time that japan brought penjing from China. Guess what? Bonsai is a living art so it will continue to change. The fact that there is disagreements on aesthetics in the bonsai world is proof of this.

Part two. One man's trash is another man's treasure. Just like lobster, salmon, beef tongue (wait, i am making a point here) these were poor people's food at one point in American history. Now, these babies are expensive delicacies. Why did I bring these things up? Because its proof of changing tastes.

How many of us were introduced to bonsai because of a roadside precombens nana juniper? I am waving my hand in the air. What if that is your comfort level as far as time and money investment? Do those things a bonsai define?

Maybe, just maybe our view on mallsai says something about who we are. Stop, before you scroll down to start trolling let me say this. If you have looked at the eveidence and are satisfied that mallsai are not bonsai. That is ok. I can accept that. However, this is subjective and we have to respect those who enjoy a tiny juniper in a mass produced Chinese ceramic pot with soil that does not drain well and will probably kill it in a month. Or would you rather they killed an 80 year old Japanese black pine because they had no experience keeping bonsai? Cheers.
Posted by bonsai-misadventures at 12:00 AM